by Nasreen Hadad Haj-Yahya
BACK 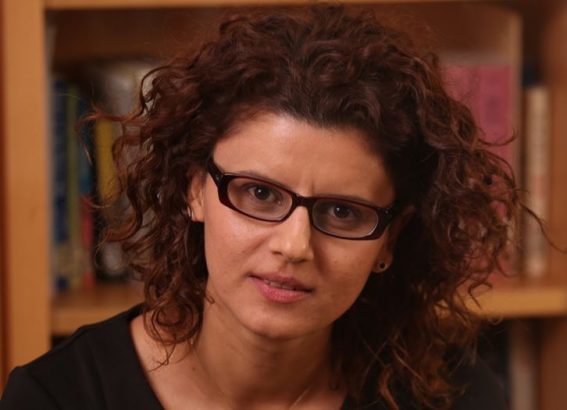 Nasreen Hadad Haj-Yahya is Director of the Israel Democracy Institute’s Arab-Jewish Relations Programme. She argues that as the majority of the Arab public want to be included in the State’s decision-making processes, and support Arab ministers serving in the government, Israel’s future may depend on the response to one in five Israelis.

Can Israel’s Arabs and Jews cooperate meaningfully in spite of their national differences? On the surface, the answer is negative. A Conditional Partnership, published last year by the Israel Democracy Institute (IDI), found that half of Israel’s Jews believe that the country’s Arab population wishes to destroy the state. As disturbing as this finding may be, it is not surprising, and frankly serves as a sharp reflection of the Jewish public’s unfamiliarity with its Arab neighbours.

Let me tell you a little bit about myself. I was born in Ramla, a mixed Jewish-Arab city. I have family in Gaza, and I identify as Palestinian. Arab citizens of Israel have a dual identity, and as members of the Palestinian people we would like Israel to be either a binational state whose government represents all of its citizens, or a separate state alongside an independent Palestinian state – the realisation of Palestinian national aspirations. At the same time, according to every survey done on the matter, an overwhelming majority of Israel’s Arab citizens attach great importance to their identity as Israeli citizens. There is a big difference between unwillingness to identify with the Jewish national project and wanting to destroy the state.

Because of the Israeli-Palestinian conflict, Israel’s Arab citizens, though well represented in the Knesset, are almost entirely barred from meaningful legislative power, let alone executive decision-making. According to the Israeli Democracy Index, most Jews in Israel believe that Arabs should not be included in critical decision-making in Israel, even on issues of governance and the economy

Unfortunately, until now, the shadow of the larger national struggle has stood in the way of agreement on less contentious but no less important issues, despite Jews and Arabs sharing considerable common ground. But precisely because it seems unlikely that the Israeli-Palestinian conflict will be resolved in the next few years, it is vital that we consider how we can urgently create Jewish-Arab partnerships that can begin to bridge the most serious divides in Israeli society — regardless of the conflict simmering in the background. Clearly, there are significant differences between the Arab and Zionist parties, but great differences also exist between those same Zionist parties and the ultra-Orthodox parties, some of whose MKs do not even recognise the legitimacy of the state. If ultra-Orthodox parties can be considered ‘natural partners’ in almost every coalition, and the idea of excluding them from the decision-making arena is unthinkable, why is it inconceivable that the Arab parties might one day play a similar role?

Involving Arabs in decision-making is important for many reasons, not least because it is vital for Israel’s social cohesion and the legitimacy of the democratic regime; democracy becomes irrelevant to a sector of society the moment it ceases to ensure that citizens are able to participate in designing the country’s laws, budgets, and policies in areas ranging from health and transportation to employment and education.

I see no fundamental reason why Arab parties cannot join coalitions led by Jewish parties. True, Arab MKs would find it difficult to sign on to decisions that toe the government line in several major ministries — such as defense, public security, foreign affairs, and immigrant absorption — but why should an Arab minister not serve in the ministries of education, the interior, or culture? Arab coalition partners might agree to support the majority of the government’s agenda in exchange for the freedom to vote according to their conscience on issues of national security and foreign affairs.

The Israeli government already understands that Arab integration is a national necessity, if only for economic reasons. This is why it recently announced a five-year, multi-billion shekel plan for closing the socio-economic gap between the Arab and Jewish populations in Israel. As the Israeli Democracy Index indicates, the majority of the Arab public would like to be included in the state’s decision-making processes, and favours Arab ministers serving in the government. Arabs not only want change, they want the opportunity to take part in making that change.

Excluding entire groups from decision-making leads to flawed decisions that fail to meet the needs of the public. When Arab citizens are shut out from shaping the laws that affect their own people, the gaps between Arabs and Jews only increase, and feelings of alienation are deepened. When I envision Israel in another 70 years, I see a tolerant state where all are equal before the law, and all are equally participating in the affairs of state. I hope that by then we will have found effective ways to allow the Arab minority to participate in government and that this involvement will not stem only from economic imperatives, but rather from principle: all minorities have the right to participate in shaping the laws under which they are governed.

For this to happen, we need not wait for diplomatic agreements. Rather, we must bring Arabs at senior professional levels into the political game, and find mechanisms to include Arab politicians in government. Despite the short-term difficulties such efforts would entail, they would prove beneficial for the state in the long run. We don’t have to agree on everything, but we must be willing to work together on the issues on which we can agree. And of those, there are plenty. 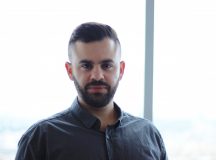 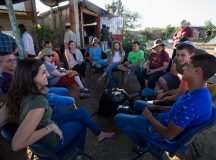 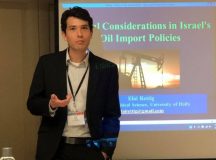 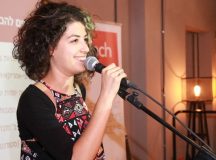 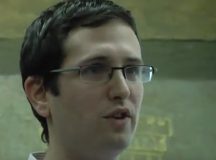 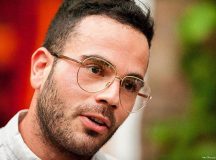 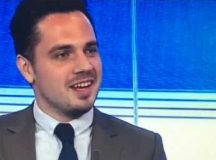 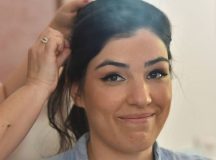 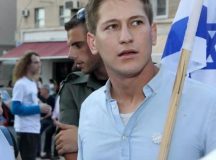 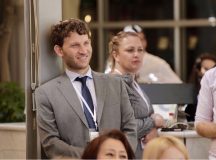