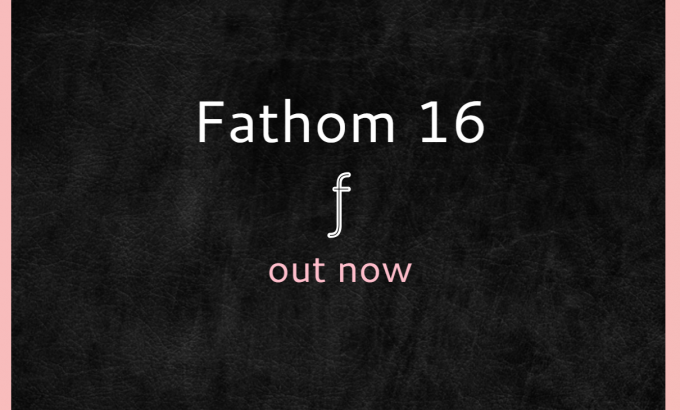 On its 50th anniversary, this special issue of Fathom maps the causes, courses and consequences of a watershed event in Middle East History: the Six-Day War of June 1967.

Michael Walzer, one of America’s foremost political thinkers, wrote his seminal book Just and Unjust Wars in 1977. He recalls that the book was born a decade earlier when, as an anti-Vietnam war activist, he found himself defending Israel’s pre-emptive strike against Egypt. ‘I had to explain the politics of distinction’ he remembers, and make clear that ‘wars are just and unjust’.

Einat Wilf asks why the occupation is 50 years old. Her answer is that a simple counting of years fails to take account of the Arab and Muslim countdown until what they hope will be the end of the Zionism and the State of Israel. That countdown reflects the prevailing Muslim, Arab and Palestinian view that Zionism is a historical aberration that will not – and must not – last. Wilf shows that every Israeli effort to end the military occupation in a manner that would bring it peace and security, has run up against that Muslim, Arab and Palestinian refusal to grant legitimacy to the State of Israel and accept its permanence.

1967 marked a key moment in the story of how the Left fell out of love with Israel. Jeffrey Herf examines the response to Israel’s victory from the West German Left and the Communist regime in East Germany. Both, he writes, displayed ‘a kind of obliviousness to the similarities between older antisemitic stereotypes of evil and powerful Jews and the attacks on Zionism and Israel as inherently aggressive, racist and even exterminatory’.

Liam Hoare writes on literature and the war. Israeli writers were split. On one side was the poet Natan Alterman, whose Movement for the Complete Land of Israel tried to rally those artists who believed that Israel’s survival and the continued flourishing of the Jewish people depended on retaining the whole of the land. Opposed to them was what would become the peace camp, with novelist Amos Oz prominent in its ranks, warning that even a just occupation was an occupation nonetheless and advocating relinquishing part of the Land of Israel in order to save the Zionist project, which after all was about the liberation of a people, not a land. The argument between the poet and the novelist, notes Hoare, is unresolved.

In a fascinating interview with Fathom deputy editor Calev Ben-Dor, Yossi Klein Halevi, author of the acclaimed book Like Dreamers: The Story of the Israeli Paratroopers Who Reunited Jerusalem and Divided a Nation, argues that the Six-Day War in 1967 signalled the beginning of the end of one utopian movement, the Kibbutz, and the beginning of another, focused on settlements. Ranging over the transformations Israeli society has undergone in the last 50 years, Halevi claims that it has become an increasingly post-utopian society and that at its heart is an ‘Israeli Centre’ that is unpersuaded by either the vision of the ‘Greater Land of Israel’ nor of ‘Peace Now’.

Matthias Kuntzel is the author of the award-winning book Jihad and Jew-Hatred: Islamism, Nazism and the Roots of 9/11. In this essay in intellectual history he argues that the main cause of both Gamal Abdel Nasser’s decision to threaten to destroy Israel in 1967, and the subsequent enthusiasm of his followers, was an ‘antisemitic impulse as it was carried over from the Nazi period to the post-war period and then to the next generation’. It was not Israel or Zionism that provoked the 1967 war but ‘the latent anti-Zionism and antisemitism in the Arab world’ and the fact that ‘Nasser was gripped by the same destructive sentiments that he whipped up in the masses’.

Kyle Orton reviews The Master Plan: ISIS, al-Qaeda, and the Jihadi Strategy for Final Victory by Brian H. Fishman, while Colin Shindler casts an appreciative eye over Neill Lochery’s study The Resistible Rise of Benjamin Netanyahu, the subject of an earlier interview in Fathom.

Over the next two months Fathom will be publishing a stream of writers on the contested meanings and contradictory legacies of the Six-Day War, including an interview with Kanan Makiya on its legacy for the Arab World, Arab politics, and the Left; Toby Greene on UN Resolution 242 and its relevance for today; Gilad Sher and Orni Petruskha of Blue White Future on how the settlers can be brought back to Israel proper; Donna Robinson Divine on how the Six-Day War is still transforming Israel; an interview with Nidal Foqaha on why a regional peace deal should go through Ramallah; Meron Medzini on his time as an Israeli press officer; Gabriel Glickman on how Nasser’s vendetta against the US led to the Six-Day War; an interview with Michael Oren on how the Palestinians must recognise Israel if they want peace  , as well as our usual raft of book reviews: Nahshon Perez and Michael Walzer on Chaim Gans’s book A Political Theory for the Jewish People (and a rejoinder by Chaim Gans); John Strawson on John Ehrenberg’s and Yoav Peled’s Israel and Palestine: Alternative Perspectives on Statehood; and Jack May on BESA’s policy briefing North Korea and the Middle East.

As ever, since the last quarterly issue of Fathom the editors have published what we like to call, in homage to a British sitcom, ‘the inbetweeners’. Did you miss any of these pieces?

Daniel B. Shapiro on PA President Abbas’s trip to Washington

Giora Eiland interviewed about the state of Gaza

Elazar Stern on state and religion in Israel

Koby Huberman’s outline of a new regional paradigm for peace

Gabrielle Rifkind on her book Fog of Peace: How to Prevent War