by Gabrielle Rifkind
BACK 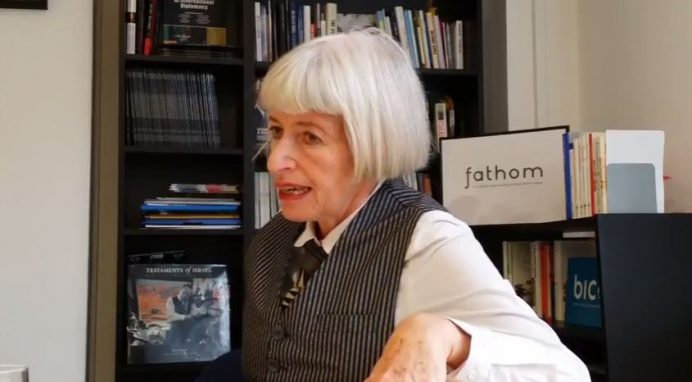 Gabrielle Rifkind is director of the Oxford Process Programme at Oxford Research Group (ORG), an independent peace and security think-and-action-tank that promotes dialogue and common security approaches as sustainable alternatives to violent global confrontation. Gabrielle is the convener and founder of the Middle East Policy Initiative Forum (MEPIF) and has facilitated a number of Track II round-tables in the Middle East on the Israel-Palestine conflict, as well as on the Iran conflict. Committed to trying to understand the mind-set of the region, she has both facilitated meetings with and spent time talking to the leadership in Syria, Iran, Lebanon, Egypt, Jordan, Saudi Arabia, Israel, and ‘Western’ states.

In this video Rifkind discusses the key themes from her most recent book Fog of Peace: How to Prevent War (I.B.Tauris, 2016) – described by former head of the IAEA Hans Blix as ‘a thrilling and simulating read’ – to advocate the need to develop an alternative approach to conflict resolution in the Middle East, and how this approach could be utilised in the Syrian civil war and the Israeli-Palestinian conflict.