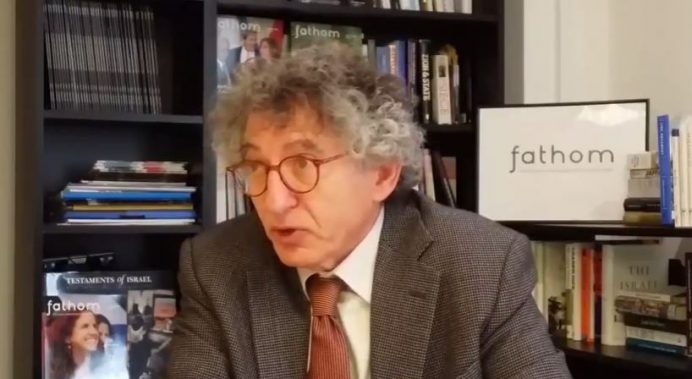 US historian Jeffrey Herf speaking at a fathom forum in London on 16 February 2017. Youtube. Screenshot.

In this video Herf discusses themes from his critically-acclaimed book Undeclared Wars with Israel: East Germany and the West German Far Left 1967-81 (Cambridge University Press, 2016) and the 1967 Six-Day War’s impact on the Global Left.

For a more in-depth discussion about his book read Alan Johnson’s interview with Herf here. 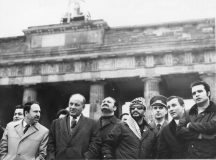 Undeclared Wars on Israel: East Germany and the...

By Jeffrey Herf
http:// Jeffery Herf is Distinguished Professor of History at the University of Maryland. His books... Read more > Spring 2017 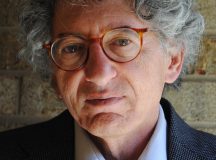