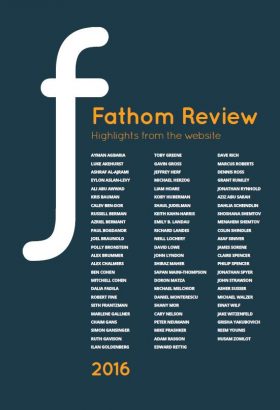 With the kaleidoscope still being shaken, in this age of uncertainty, Fathom’s role is more important than ever. We are still assessing the emerging realignments in the Middle East, the intentions of the Trump presidency, the diplomatic impacts of the future Brexit, and the shapeshifting of the newly disguised but ancient antisemitic strains of thought. These issues require sharp thinking and clear explanations and this is where Fathom excels.

What we find in the pages, and now audio visual work of Fathom, is clarity of explanation, freedom from jargon, but no compromise of intellectual endeavour. It probes the familiar issues but often brings fresh thinking to them. This review showcases these attributes with writings on politics, international relations, economics, history, identity, and literature. Add to the above an ability to spot trends and a commitment to reach out to a spectrum of views, and you understand why the journal has grown, and why it reaches an influential readership.

In the digital age political discourse has been coarsened, splintered, and simultaneously, (though this might sound contradictory) become more binary than ever. That may be a negative development but it has also made it all the more important to create and sustain fora for calm, rationale, and balanced debate. It has caused a real thirst for such a place from an educated thinking audience which is irritated by media shouting matches and the hysterical biases of social media. Fathom exists in this space and helps to strengthen and widen it.

We are delighted to make available the Fathom Review 2016. It can be read and downloaded by clicking here. 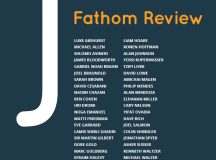 By Fathom Editors
Fathom has published a new eBook to mark the 100th anniversary of the Balfour Declaration,... Read more > Winter 2016 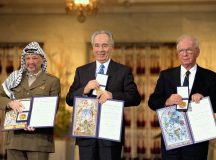 By Luciana Berger
This piece is from Fathom’s eBook The Life and Legacy of Yitzhak Rabin, which can... Read more > Winter 2016