by Professor David Newman
BACK 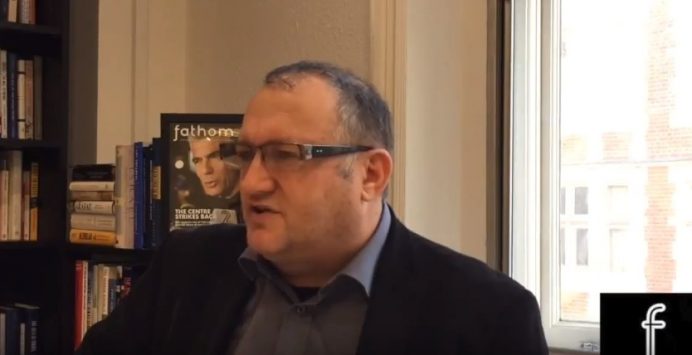 David Newman is Dean of the Faculty of Humanities and Social Sciences, and a Professor of Geopolitics in the Department of Politics and Government at Ben-Gurion University of the Negev . He is the editor of the academic journal Geopolitics and his work focuses on the changing role and functions of borders in the contemporary world. He spoke to a Fathom Forum about creative thinking about the relationship between borders and citizenship in reaching a two-state solution._

Newman argued that we should accept that we are nowhere near achieving a negotiated final status agreement to end the Israeli-Palestinian conflict; in fact we are further away from achieving this than we were 10-15 years ago.

One reason is that a full and complete Israeli return to the 1967 borders is now highly problematic. Supporters of a two-state solution must address that complexity. 2017 marks 50 years since the Six-Day War and the film of history cannot be rewound.

Newman encouraged thinking ‘beyond the territorial box’. He claimed that the very discussion of ideas which some might even consider ‘fictional’ when they are first suggested, can over time lead to their acceptance. For example, at the time of Oslo, although Yitzhak Rabin never spoke about a Palestinian state, much of the discourse at the time did, leading to the eventual acceptance of the idea by Ariel Sharon and Ehud Olmert. The same was true of the idea of ‘land swaps’. Today, the same may happen with the idea of ‘cross-citizenship’: the proposal that an individual can live in one state and be the citizen of another.

To question orthodox approaches to the two-state solution is pragmatic – a necessary search for ways to implement it given the 50-year history since 1967. The presence of around 350,000-400,000 Jewish settlers in the West Bank must be faced. Even a theoretical moderate or left-wing Israeli government would find implementing a withdrawal on that scale a huge challenge. For comparison, the disengagement from Gaza involved the evacuation of 7,000 people.

Newman noted that however one redrew the border, there will be a large amount of people on the ‘wrong’ side– between 60,000-100,000 people. Many will be the ideologically motivated settlers – the heartland of what was once the Gush Emunim movement, and much less likely to be willing to move in return for economic compensation. Moreover, there are now third and fourth generation settlers who have only ever known living in the West Bank, so we should explore solutions which would enable people to remain in situ.

However, ‘cross-citizenship’ would be very difficult to implement. For one thing, it has never been put on the table, so the settler movement doesn’t feel it has to deal with it. For another, some settlers – encouraged by parts of the current government – believe that time is working in their favour. 400,000 Jewish resident of the West Bank would have been unthinkable 20 years ago – there were less than half that amount under Rabin. 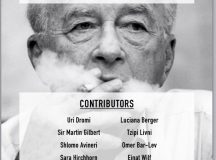 Fathom eBook | The Life and Legacy of...

By Fathom Editors
Fathom has published a new eBook to mark the 20th anniversary of the assassination of... Read more > Autumn 2015 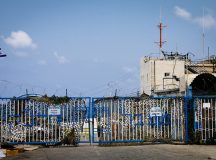 Multi-stage Coordinated Unilateralism: A Proposal to Rescue the...

By Cary Nelson
In this wide-ranging and hopeful essay, Cary Nelson aims to move the international conversation about the Israeli-Palestinian conflict... Read more > Autumn 2015