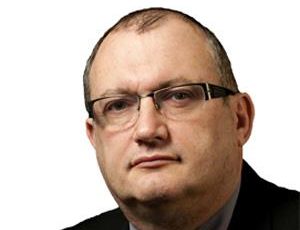 Professor David Newman OBE holds the Chair of Geopolitics at Ben-Gurion University of the Negev. Newman founded the Department of Politics and Government at BGU in 1998, and the Centre for the Study of European Politics (now the Simone Weil centre for European Research) in 2003. From 2010-2016, Newman served as Dean of the faculty of Humanities and Social Sciences, and in 2013 as awarded the OBE for promoting scientific cooperation between Britain and Israel. From 1998-2014, Newman served as chief editor of the academic Journal, Geopolitics.

IsraelVotes2019 (2) | Whatever happened to electoral reform in Israel?

By Professor David Newman
As Israel goes to the polls for the second time in six months, it is time to revisit... Read more > August 2019

By Professor David Newman
David Newman is Dean of the Faculty of Humanities and Social Sciences, and a Professor of Geopolitics in the Department... Read more > Autumn 2015

By Professor David Newman
One reason for the foundering of the recent Israeli-Palestinian peace talks was the failure of the parties to... Read more > Spring 2014