Fathom > September 2021 > What does the withdrawal from Afghanistan mean for the US role in the Middle East?

What does the withdrawal from Afghanistan mean for the US role in the Middle East? 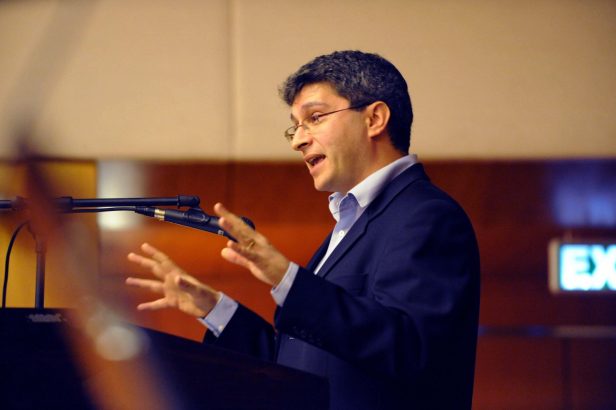 Professor Jonathan Rynhold, the Deputy Head of the department of Political Studies at Bar-Ilan University, spoke to Fathom-BICOM on 9 September 2021 about the future of American leadership following its withdrawal from Afghanistan, specifically whether the ‘American Era’ is over in global politics, and the Middle East in particular, or whether the basic coordinates of US leadership will remain in place. Rynhold is a senior researcher at the Begin-Sadat Center for Strategic Studies. His book entitled The Arab-Israeli Conflict in American Political Culture published by Cambridge University Press won the Israeli Association for Political Science book prize in 2016. 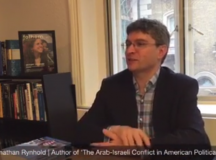 Fathom Forum | Jonathan Rynhold | What does... 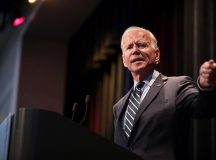 By Robert Satloff
Robert Satloff, the Executive Director of the Washington Institute for Near East Policy, argues that... Read more > September 2021