Fathom > Spring 2013 > The Making of The Gatekeepers: an interview with Dror Moreh

The Making of The Gatekeepers: an interview with Dror Moreh

by Dror Moreh
BACK 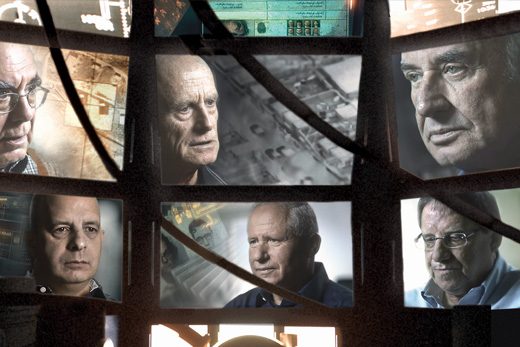 Dror Moreh is the director of the Academy Award nominated Israeli documentary The Gatekeepers, a rare insight into the Shin Bet (Israel’s domestic secret service agency). For the first time ever, six former heads of the Shin Bet agreed to share their insights and reflect publicly on their actions and decisions. Intimately interviewed, they shed light on the controversy surrounding the Occupation in aftermath of the Six Day War. Toby Greene, Fathom Deputy Editor spoke to Moreh about the making of The Gatekeepers, its impact in Israel, and invited Moreh to respond to some of the criticism the film has received.

1. The Making of The Gatekeepers

2. What has been the impact of the Gatekeepers in Israel?

3. A director responds to his critics