by Emanuele Ottolenghi
BACK 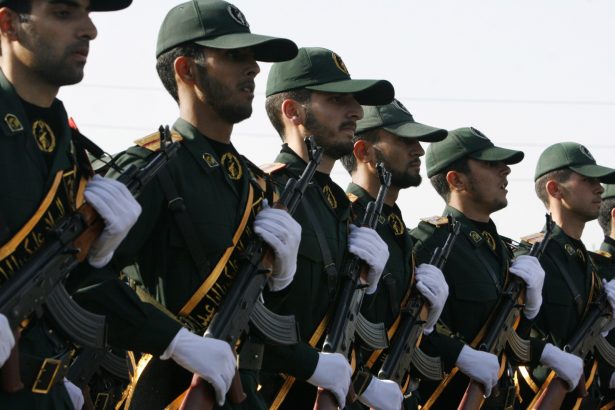 Emanuele Ottolenghi is a Senior Fellow at the Foundation for the Defense of Democracies. His most recent book, The Pasdaran: Inside Iran’s Islamic Revolutionary Guard Corps, was released in September 2011.

Ottolenghi spoke to Fathom Books Reviews Editor Jules Robinson about the Pasdaran – the Islamic Revolutionary Guard Corps, the paramilitary organization responsible for the regime’s political repression and international terrorism activities. He also addressed the development of the Iranian nuclear threat, the impact of the sanctions regime that seeks to halt it, and the regime’s support for the Assad regime in Syria. 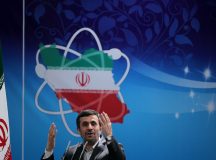