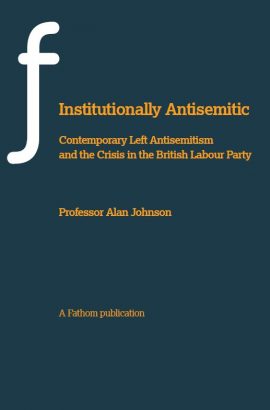 The report also places the party’s crisis in four larger contexts, which make the crisis much harder to resolve than has been assumed: the history of left antisemitism and the current fashion for dressing up that antisemitism as ‘anti-Zionism’; the increasing sway of a crude ‘two camps’ world-view; the sharp increase in far-Left influence over the party; and the political record of indulging antisemitic forms of anti-Zionism on the part of the leader, Jeremy Corbyn and some of his key advisors and supporters.

By Alan Johnson
A shorter version of this talk was delivered as a contribution to a panel discussion... Read more > March 2019

By Sean Matgamna
Contemporary left-wing antisemitism is first and foremost a denial of Israel’s right to exist and, as a... Read more > March 2019

By David Hirsh
Abstract This paper is about a preference within contemporary left-wing culture for defining opponents as... Read more > March 2019 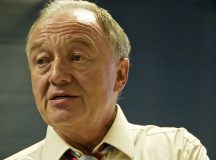 Ken Livingstone and the myth of Zionist ‘collaboration’...

By Paul Bogdanor
In this meticulous rebuttal of the former Mayor of London’s charge that ‘you had right... Read more > March 2019