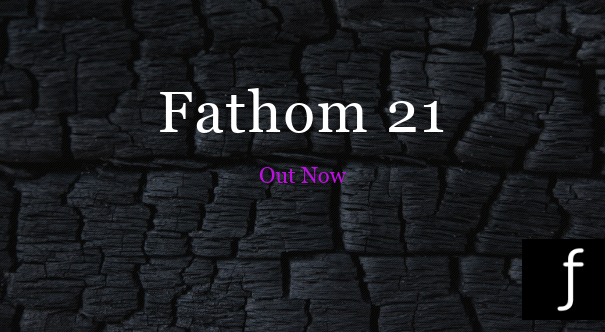 When the Oslo Accords were signed in 1993 the optimists hoped for peace and, in time, a transformed region: politically integrated, militarily pacified, and economically prosperous. Shimon Peres dreamed of a ‘new Middle East’. 25 years later the pessimists are convinced that his dream lies in tatters after a series of failed negotiations, the horrors of the second intifada, the rise and rise of the number of settlers and the degeneration of the Arab Spring into sectarian mayhem.

Fathom decided to mark Oslo25 by inviting four insiders and experts – Joel Singer, Hussein Agha, Yair Hirschfeld and Orni Mizrachi – to steer a course between euphoria and despair by giving us their best thinking about how to pursue peace, so to speak, ‘after Oslo’.

Joel Singer was the Israeli delegation’s legal adviser to the Oslo talks. A confidant of Prime Minister Yitzhak Rabin, he negotiated the Oslo Agreement and its implementing agreements with the PLO between 1993 and 1996. This is his candid insider’s analysis of what went wrong and what went right. His scrupulous accounting of both the errors made by the Rabin-Peres government, and those successes of Oslo that have survived every challenge in the last quarter century, suggests a line of march for those who would continue in the spirit of Oslo today.

Hussein Agha has been involved in Palestinian peace negotiations for three decades. A senior associate member of St. Antony’s College, Oxford, he most recently carried out backchannel negotiations during the Obama administration’s failed effort to broker an Israeli-Palestinian peace agreement. Agha sets out why the ‘old’ peace process failed and what the shape of a ‘new’ peace process should be: willing to face 1948 as well as 1967, to include refugees and settlers and the religious in the process, and to move from a reliance on elites talking in rooms to the two civil societies talking to each other, potentially in a Truth and Reconciliation process.

Yair Hirschfeld, one of two Israeli academics to begin informal discussions with Palestinians in Oslo (the other being the late Ron Pundak) recommends the sides adopting several components first enshrined in Oslo to advance peace-making today. Gradualism, which will allow the transition of the PLO from a revolutionary movement to a government of a sovereign state; Palestinian empowerment and transformation through state-building; Israeli-Palestinian cooperation and reconciliation through grassroots groups; continued security cooperation; and embedding peace in a wider regional context. Any new peace proposal, Hirschfeld says, should also include a new framework for political activism that can pass what he calls the “Triple C Test”: the political ‘concept’ that can be shared by a majority amongst both peoples; a supportive internal, bilateral, regional and international ‘coalition’ around the concept; which subsequently creates the ‘capacity’, to bring about the needed change.

Orna Mizrachi, most recently Deputy Head of Foreign Affairs at the Israeli National Security Council details the significant changes that have taken place since the signing of the Accords that make it harder to renew negotiations. She argues that the every-changing humanitarian and security situation in Gaza has convinced many in Israeli and international circles that a ‘Gaza first’ approach is preferable to premature bilateral negotiations between Israel and the PLO.

And as a contribution to the debate raging in the UK about Labour party and anti-Semitism, we also publish today an extract from a forthcoming chapter by Fathom editor Alan Johnson critiquing some writings of Norman Finkelstein. The US polemicist has inserted into the UK debate the crude claim that all talk of a ‘new antisemitism’ of the kind acknowledged in the IHRA definition is a fabrication by tricksy Zionists looking to shield Israel from any and all criticism. Johnson challenges Finkelstein’s claim of a ‘hoax’ or ‘plot’, which is of course itself a component of the new antisemitism.

And there will be much more from Fathom in 2018

We really do have a sparkling set of essays, reviews and interviews for readers in the rest of 2018, including:

Fathom will also host a symposium on the question of how the different strands of opinion in the UK Jewish community should engage with Israel and with each other. Contributors include Keith Kahn-Harris and Toby Greene.