Fathom > Winter 2013 > The Future of Liberal Zionism: An Interview with Michael Walzer

The Future of Liberal Zionism: An Interview with Michael Walzer 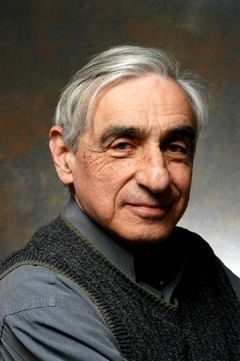 Michael Walzer is one of America’s foremost political thinkers. A professor emeritus at the Institute for Advanced Study (IAS) in Princeton, New Jersey, Walzer’s books include Just and Unjust Wars (1977), On Toleration (1997), and Arguing about War (2004); he has served as editor of the political journal Dissent for more than three decades. He talked to Fathom Editor Alan Johnson.

What does Israel mean to you?

What does Zionism mean to you?

By Eli Degibri
Eli Degibri is an Israeli Jazz saxophonist, composer and arranger. He is the co-Artistic Director... Read more > Winter 2013

By Norman Geras
Israel has been made an alibi for a new climate of antisemitism on the left.... Read more > Winter 2013 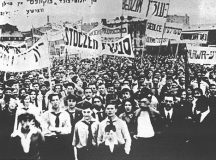