by Alice Wood
BACK 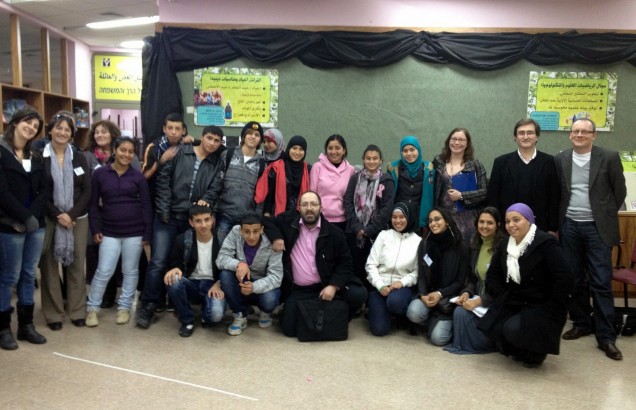 Integrating Israel’s 1.5 million Arab citizens into the workforce is central to the country’s future economic growth. This point was made forcefully by Dan Senor and Saul Singer, authors of the 2009 business bestseller Start-Up Nation: The Story of Israel’s Economic Miracle, and in the reports produced in advance of Israel’s accession to the OECD in 2010. But what progress has been made since then?

While the Israeli government has set targets to boost Arab representation in the public sector, the private sector is a tougher nut to crack. Arabs in Israel frequently fail to enter professions that reflect their achievements at university. Only 1.3 per cent of Arab science and technology graduates, for example, are employed in the high-tech field, whilst 50 per cent become teachers. This is despite the fact that Israel has been nicknamed ‘Silicon Wadi,’ owing to the percentage of its population engaged in scientific and technological inquiry, and to the amount it spends on R&D in relation to GDP.

More than the position of individual Arab citizens is at stake. According to a study published by the Israel Democracy Institute in 2010, Israel is losing NIS 31 billion (£5 billion) a year as a result of its failure to utilise Arab workers effectively. Currently, Israel’s Arab citizens contribute just 8 per cent to the Israeli economy, despite being 20 per cent of the population. Earlier this year, Prime Minister Benjamin Netanyahu acknowledged that ‘The Arab sector is a main growth engine for the Israeli economy, which has yet to be fully utilised, and I believe that their integration into the labour market will contribute not only to the Arab sector, but to the State of Israel as a whole.’

So what are the factors preventing Arabs from sitting alongside Jews in the laboratory, design centre and boardroom? It is certainly not a lack of motivation on the part of Israel’s Arab citizens. Inas Said, one of the few Arab CEOs of a technology company in Israel, said in an interview to the Jerusalem Report last year: ‘I see a young, vibrant, dynamic generation hungry for success.’ According to a 2009 survey of employers, published by Ono Academic College in Central Israel, the main barrier to the employment of Arab workers is prejudice. A depressing 83 per cent of employers admitted they would prefer not to hire Arabs, despite the fact that such discrimination is illegal under Israeli law.

All modern, multi-ethnic societies have found tackling hidden discrimination in the private sector a difficult challenge. In Israel, where Arab and Jewish citizens are separated not only by cultural, linguistic and religious distinctions, but also by political differences exacerbated by the Israeli-Palestinian conflict, it is an even tougher job. Nevertheless, measures to deal with this problem are underway.

In July, the government launched a new affirmative action campaign, encouraging companies, particularly in the high-tech sector, to hire Arabs by paying 25 per cent of their salaries for the first two and a half years of employment. It is hoped that once Arabs are integrated into companies across Israel, discrimination will gradually reduce. Additionally, in June, the government launched a public awareness campaign striking at the heart of the private sector’s prejudice against employing Arab citizens. A television commercial showed an employer interviewing an impressive candidate and visualising the results he could deliver for the company, only to dismiss him at the last minute after noticing that the name on the top of the CV was Arab. The advertisement finishes with the words: ‘It would be a shame to forgo the right employee for the wrong reasons.’

The importance of these initiatives, launched under the auspices of The Authority for the Economic Development of the Arab, Druze and Circassian Sectors in the Prime Minister’s Office, should not be underestimated. Whilst many would hope that a moral argument would be enough to uphold the law, this more pragmatic campaign has the power to influence employers by stressing the ‘bottom line.’ Arab technology graduates have technical, linguistic and cultural skills which can be used to boost Israel’s penetration of global markets. Israeli business leaders can and should make use of these skills.

Some high-tech companies already ‘get it.’ In June, CISCO CEO John Chambers announced a new and ambitious four-year plan to create 12,000 new technology jobs for Arab citizens of Israel, saying: ‘We have an opportunity to show the rest of the world what we can do together with a government that really gets it and with citizens who really get it.’ 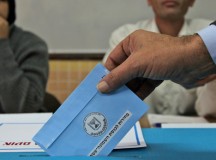 By Mohammad Darawshe
A new study by the Abraham Fund Initiatives is optimistic about the potential to increase... Read more > Winter 2013 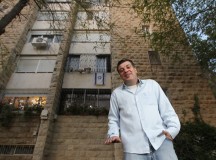 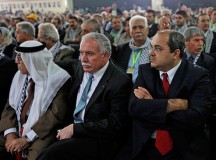 By Alexander Yakobson
The Israel Democracy Institute’s annual survey reveals a gulf between the sentiments of many Israeli... Read more > Winter 2013 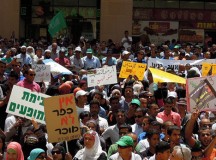 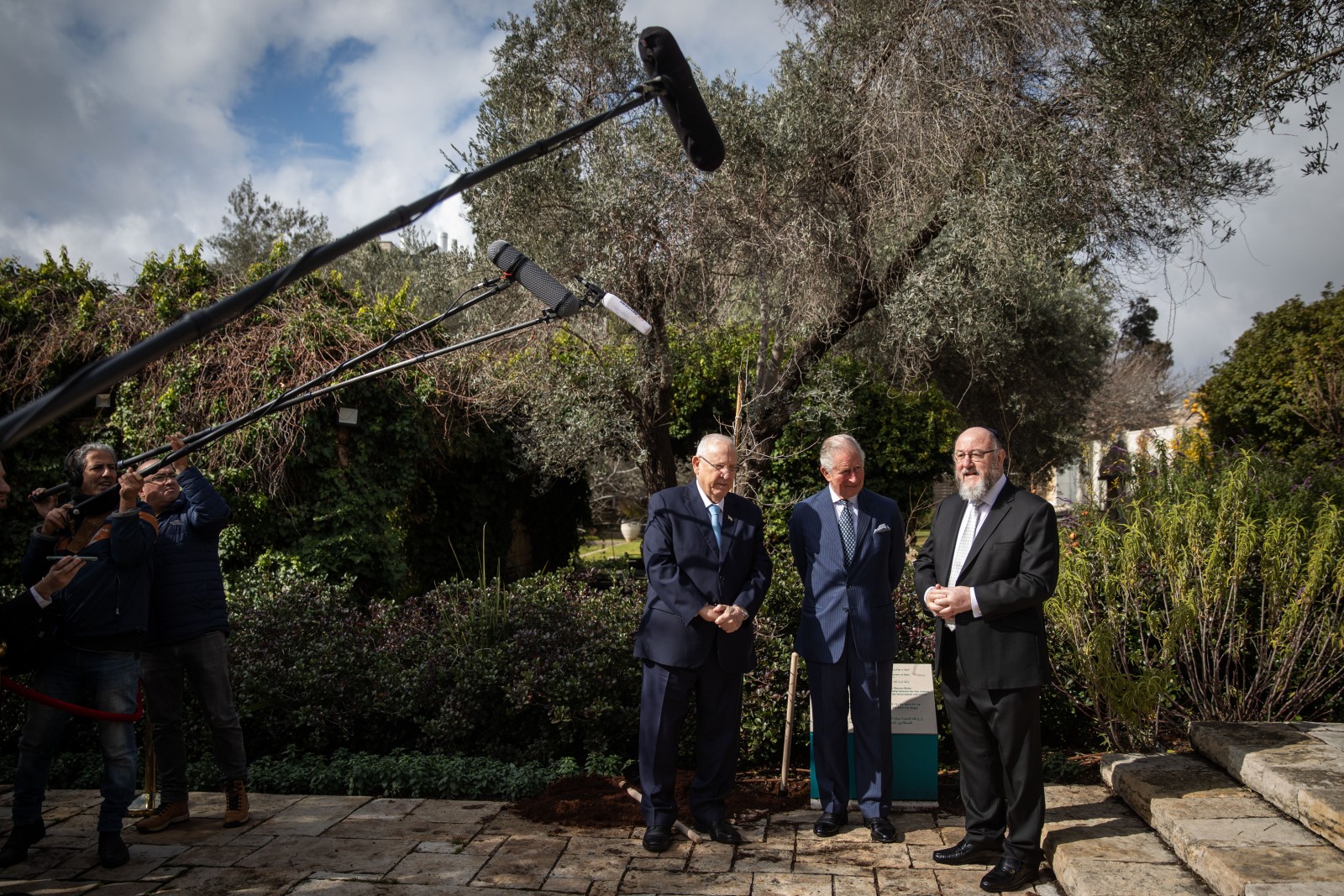