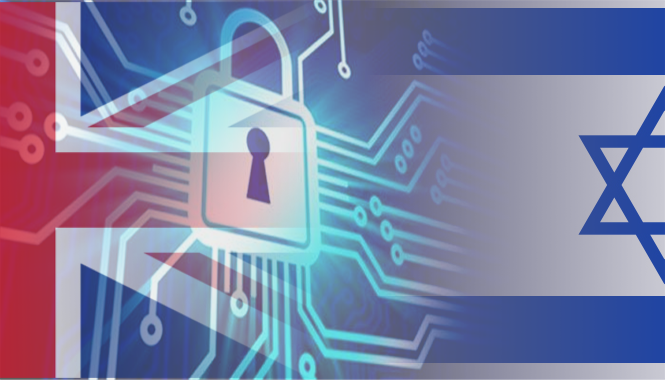 BICOM has published a comprehensive analysis of the UK-Israel cooperation in cyber security, as part of its Britain-Israel after Brexit research series.

Cyber security is an issue of growing concern to governments and the private sector but the future of EU-UK cooperation in cyber security post-Brexit is uncertain.

Britain’s deepest intelligence partnerships are outside the EU. The UK has exceptional long-standing relationships with the US, Canada, Australia and New Zealand through the formal Five Eyes intelligence-sharing alliance.

Government-to-government cooperation between the UK and Israel in cyber security is strong and has been described by a senior UK official as a ‘first-order partnership’. Israel is widely recognised for its unique innovation ecosystem with close interaction between government, military, academia and industry – a model which the UK has sought to emulate – and there are close working relationships between the countries’ national cyber security agencies and acknowledged cross-fertilisation in the development of their national security strategies.

UK-Israel commercial cooperation in cyber is growing stronger. Israeli cyber security experts are playing an important role maintaining London’s status as a safe and secure global financial centre in the build up to Brexit by helping to secure the financial sector – which is a prime target for cyber attacks due to its leading role in global finance. An increasing number of UK banks and finance companies are working with Israeli cyber security companies to protect their operations and demonstrate that London and the UK lead the world in secure financial services.

Academic cooperation between Israel and the UK is receiving encouragement from the government but remains under-developed compared to UK cooperation with other countries.

The full paper is available here. 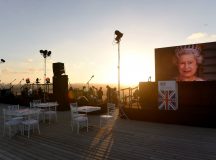 By Alex Brummer
Beyond the headlines, Britain and Israel – the First Industrial Nation’ and the ‘Start-Up Nation’... Read more > April 2018 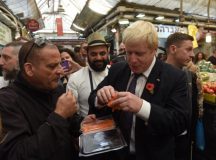 By Liam Byrne
We are entering a new urban age, so let’s build world class partnerships between the... Read more > April 2018