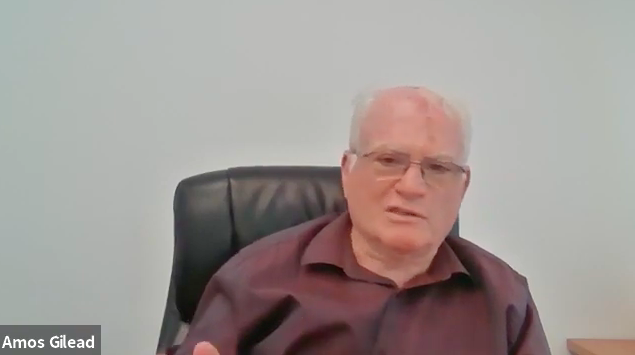 BICOM-Fathom Webinar with Maj.-Gen. (Res.) Amos Gilead on implications of Israeli sovereignty in the West Bank and Israel’s other security threats in the region.

BICOM-Fathom Webinar with Ambassador Dore Gold on implications of Israeli sovereignty in the West Bank.

BICOM’s Ronie Gazit speaks to Ghaith al-Omari, a senior fellow in The Washington Institute and former advisor to the Palestinian negotiating team during the 1999–2001 permanent-status talks, on the possible Palestinian reactions to proposed Israeli moves of applying its law in areas of the West Bank. Ghaith also talks about his latest research paper on Palestinian succession after Mahmoud Abbas. 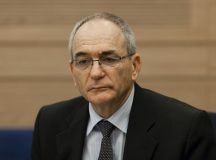 ‘The unilateral application of Israeli sovereignty is necessary...

By Yossi Kuperwasser
On 1 July the UK Prime Minister Boris Johnson wrote an op-ed in the Israeli... Read more > July 2020 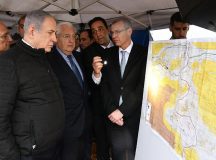 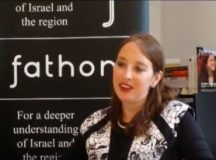