Fathom > Spring 2013 > Israel has a narrative that can resonate: an interview with David Horovitz

Israel has a narrative that can resonate: an interview with David Horovitz

by David Horovitz
BACK 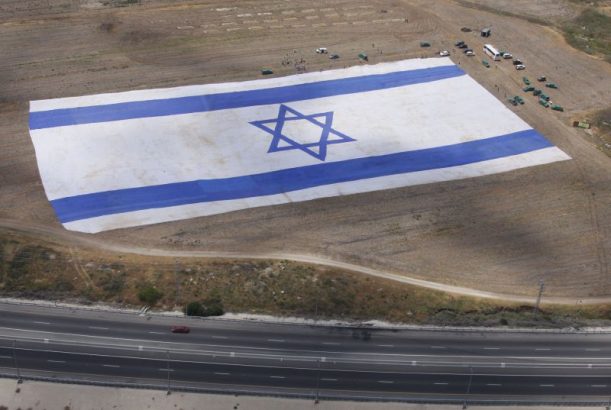 David Horovitz is the founding editor of The Times of Israel, a current affairs website based in Jerusalem that launched in February 2012. He was formerly the Editor-in-chief of The Jerusalem Post. One of Israel’s most astute journalists and commentators, he spoke to Fathom about how Israel can start to win the war for global public opinion in a new media age, the implications for Israel of the momentous events of the Arab Spring, and the threat to Israel from the Iranian regime.