by Sir John Jenkins
BACK 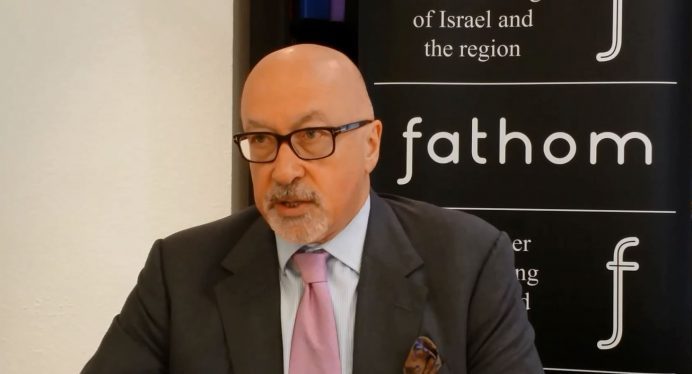 In this podcast, Fathom’s Deputy Editor Samuel Nurding speaks with Sir John Jenkins, a senior fellow at Policy Exchange and a board member for MENAF (Cambridge Middle East and North Africa Forum), on whether Saudi Arabia will normalise relations with Israel, how the US-Iran nuclear standoff may play out, and why the UK Government is still not confronting the challenge of Islamism. 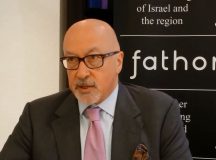 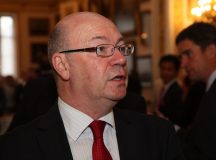 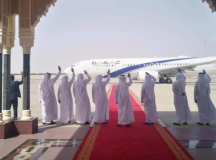