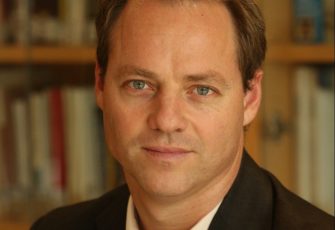 Yohanan Plesner served as the first director-general of Kadima and as one of its Knesset members from 2007 to 2013. During that time, he served on the Knesset’s Foreign Affairs and Defense Committee; the Constitution, Law and Justice Committee; as the co-chairman of the Knesset Lobby for Students and Higher Education; chair of the Knesset’s permanent delegation to the Council of Europe; and the chair of the Committee for Equality in National Service. On completing its work, the Equality in National Service committee  submitted a thorough, detailed, and gradated plan for solving one of the most important and complex socioeconomic challenges in Israeli society: the discrepancy in national service among Israel’s various sectors.

Israel's political system is broken. Here is how to fix it.

IsraelVotes2019 (2) | The Knesset and the Court: is this Israel's override election?

By Yohanan Plesner
Yohanan Plesner is President of the Israel Democracy Institute. From 2007 to 2013, he served as a Member... Read more > September 2019

Israel70 | Democracy against all odds, or at odds with democracy?

By Yohanan Plesner
Yochanan Plesner, President of the Israel Democracy Institute, argues that in order for Israel to secure a democratic... Read more > March 2018