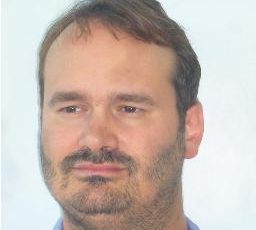 Seth Frantzman is oped editor of The Jerusalem Post, and political writer with works appearing in the Jerusalem Post, The Forward, al-Jazeera as well as online magazines such as Algemeiner. Seth is also Research Associate at the Rubin Center for Research in International Affairs at IDC Herzliya, was a guest lecturer at The Hebrew University, Bar-Ilan University, and has lectured for five years at Al-Quds University in American studies as an assistant professor.

‘The fight against ISIS was successful, but not on a strategic level’| An interview with Seth Frantzman, author of After...

By Seth Frantzman
Seth Frantzman’s new book, After ISIS: America, Iran and the Struggle for the Middle East, based on his... Read more > January 2020

By Seth Frantzman
Mosul has suffered three jihadist takeovers since 2004. In a detailed mapping of the conflict and its actors,... Read more > Winter 2016