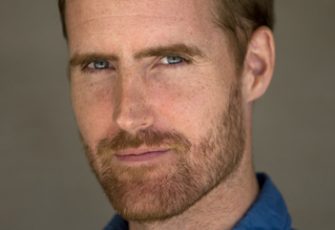 Matti Friedman is an author and was an Associated Press (AP) reporter between 2006 and 2011.

His first book, The Aleppo Codex, won the 2014 Sami Rohr Prize for Jewish Literature, and his second, about Israeli infantrymen holding an isolated outpost in Lebanon, will be published next year. He lives in Jerusalem.

'Telling Israel’s story in the 21st century will have a lot less to do with the Warsaw Ghetto than it...

By Matti Friedman
Einat Wilf's book Winning the War of Words: Essays on Zionism and Israel is available on Amazon or... Read more > Autumn 2015

The ideological roots of media bias against Israel