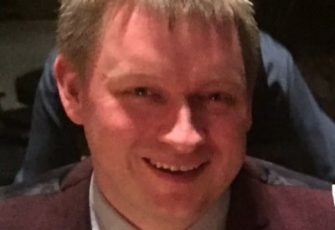 Marcus Roberts is the former deputy general secretary of the Fabian Society. At the Fabian Society he authored reports, including Labour’s Next Majority: The 40 per cent strategy and Revolt On The Left: Labour’s Ukip problem and how it can be overcome. Roberts also worked on the Al Gore, John Kerry and Barack Obama US presidential campaigns.

By Marcus Roberts
‘Yes, but is it good for the Jews?’ goes the classic question, often used ironically, to ask what... Read more > Article Summer 2016