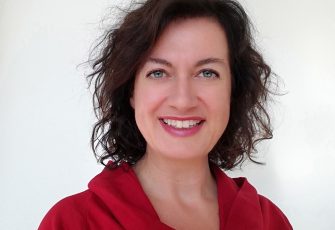 Karin Stoegner is Professor of Sociology at the University of Passau, Germany. She received both her PhD and her Habilitation from the University of Vienna. Previously she did research and teaching at various universities, e.g. Goethe University Frankfurt, Hebrew University of Jerusalem, University of Vienna, Lancaster University, Georgetown University and Central European University. Her research focuses on Critical Theory and feminist theory, on antisemitism, racism, nationalism, and sexism as well as on National Socialism and the post-national-socialist societies. She currently co-ordinates the Research Network on Racism and Antisemitism in the European Sociological Association.

Intersectionality and Antisemitism – A New Approach

By Karin Stögner
Karin Stögner is Professor of Sociology at the University of Passau, Germany and co-ordinator of the Research Network... Read more > May 2020