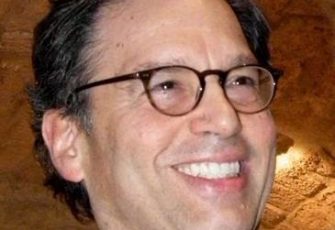 Jonathan Paris is a London-based security and political analyst and also a Senior Advisor with the Washington-based Chertoff Group and associate fellow of the London-based Global Diplomatic Forum. Paris was a Middle East Fellow at the Council on Foreign Relations in New York from 1995-2000. Since moving to London in mid-2001, he has prepared dozens of reports and studies, mostly future-oriented, for the US government.

By Jonathan Paris
Jonathan Paris argues that we underestimate the determination and the capacity of the Iranian regime to project power... Read more > May 2018