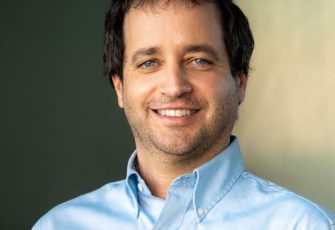 Jacob Dallal worked for five years in the Israeli government at the Ministry of Strategic Affairs which led the government’s efforts to counter the delegitimisation of Israel. In his position as director of academic affairs, Jacob led the ministry’s work on new antisemitism, antisemitic hate speech online, and the delegitimisation of Israel in academia, creating the ministry’s policy relating to university students and faculty around the world.

Previously, Jacob was director for public relations at the Jewish Agency for Israel and at Birthright Israel in New York and at the Mandel Foundation in Jerusalem.

Born in Chicago, Jacob received his undergraduate degree in political philosophy from the University of Chicago and a Master’s Degree in Public Administration from the Kennedy School of Government at Harvard University.

By Jacob Dallal
Jacob Dallal reflects on his five-years working at the Ministry of Strategic Affairs from 2016 to 2021 to... Read more > Article