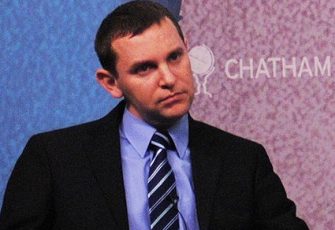 Gil Messing is the former Adviser and Spokesperson to Tzipi Livni when she was Vice Prime Minister, Minister of Foreign Affairs, and Leader of the Opposition. Prior to that he was spokesperson for the Israeli Security Forces in the Gaza Strip during the Disengagement Plan. He is currently an Atkin Fellow at King’s College, London.

Yair Lapid is the heart of all things: a view from the Centre

By Gil Messing
The success of Yesh Atid, winning 19 Knesset seats just one year after its formation is politically dramatic... Read more > Spring 2013