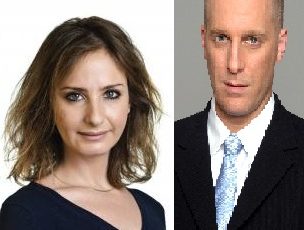 Gidi Grinstein founded the Reut Institute in January 2004 and currently serves as its President. He served as Secretary and Coordinator of the Israeli negotiation team on the Permanent Status Agreement between Israel and the PLO in the Office and later in the Bureau of Prime Minister Ehud Barak (1999-2001).

Daphna Kaufman is the Reut Institute’s Director of Policy and Strategy. Daphna led Reut’s taskforce on 21st Century Tikkun Olam. She held previous positions at AIPAC and at The Israel Project.

By Gidi Grinstein and Daphna Kaufman
Israel needs a revolution in how it thinks about foreign relations. To meet huge external challenges it needs... Read more > Spring 2014