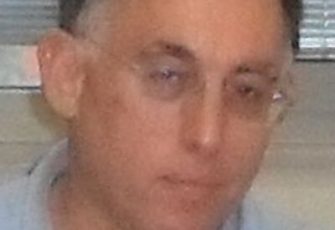 Born in New York City in 1955, Eric Lee has been active on the democratic left for over thirty years. Moving to Israel in 1981, he edited the social democratic magazine The New International Review from its founding in 1977 until 1989 and was active in the peace movement and on the left, serving on the Central Committee of the United Workers Party (Mapam) in the early 1990s. In 1998, he began work in London as the ICT co-ordinator for Labour and Society International. In the same year, he launched LabourStart, the news and campaigning website of the international trade union movement. Previously in 1996, after the initial election of Benjamin Netanyahu, he started the controversial and popular BibiWATCH website. He has written a number of books, including The Labour Movement and the Internet: The New Internationalism (1996) and How Internet Radio Can Change the World (2005), and has written for a wide range of Hebrew and English publications over the years including the Jerusalem Post and the daily newspaper Al Hamishmar, for which he covered foreign affairs.

By Eric Lee
Why has the Israeli Labor Party failed to return to power for over 20 years? Eric Lee points... Read more > March 2019