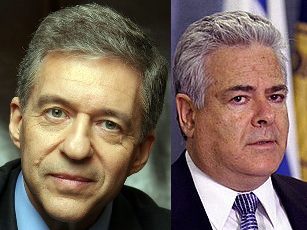 By Yossi Beilin and Ephraim Sneh
Israeli policy makers across the political spectrum agree that Iranian acquisition of nuclear weapons would be a major... Read more > Spring 2013