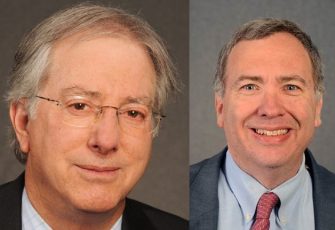 David Makovsky is the Ziegler distinguished fellow at The Washington Institute and director of the Project on the Middle East Peace Process. Makovsky also worked in the Office of the US Secretary of State between 2013-4, serving as a Senior Advisor to the Special Envoy for Israeli-Palestinian Negotiations.