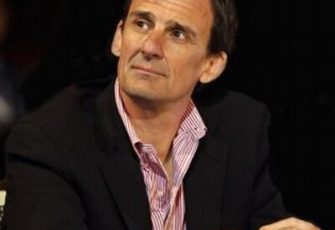 Dave Harden is the Managing Director of the Georgetown Strategy Group. Before founding the firm, Harden was a Minister Counselor in the career Senior Foreign Service. He recently served as the Assistant Administrator for the US Agency for International Development’s Bureau for Democracy, Conflict, and Humanitarian Assistance in the Obama Administration. In that capacity, Harden led a bureau focused on global crisis response and political transition with an annual budget of $4.8 billion with nearly 1,200 staff. Harden spearheaded all USAID efforts to respond to crises and stabilisation efforts – including responses in Haiti, Iraq, Libya, Somalia, South Sudan, Syria, the West Bank/Gaza and Yemen.

Trump’s cuts are dangerous for Israelis and Palestinians: an interview with Dave Harden