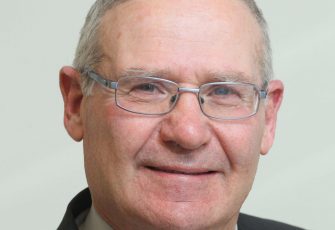 Amos Yadlin became executive director of Tel Aviv University’s Institute for National Security Studies (INSS) in November 2011, following over 40 years of service in the Israeli Defence Forces (IDF), ten of which he served as a member of the IDF General Staff. Yadlin was a former deputy commander of the Israeli Air Force and occupied the post of head of the IAF planning department from 1990 to 1993. He earned the rank of major general in February 2002.  For two years between 2004 and 2006, he was the IDF’s attache to the US, before serving as the IDF Chief of Defence Intelligence for four years between 2006 and 2010. Prior to joining the INSS in 2011, Yadlin was the kay fellow on Israeli national security at the Washington Institute for Near East Policy.

By Amos Yadlin
Speaking at a private forum in late 2018, Director of the Institute for National Security Studies, Maj. Gen.... Read more > January 2019