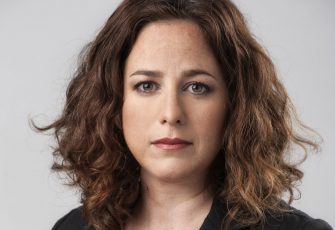 Advocate Alona Vinograd is director for the Center for Democratic Values and Institutions at IDI. She served as the Director General of the Movement for Freedom of Information between the years 2011-2015, in which she raised the issue of freedom of information to the top of the public agenda. Vinograd led legal battles to increase public transparency and battled against corruption in various issues including education, health, transportation and more. She has more than a decade of experience in the social sector, and in 2015 she was awarded the Rappaport Prize for Women Generating Change in Israeli Society.

‘With every day that passes, we seem to be going further away from the values on which this country is...

By Alona Vinograd
Alona Vinograd is Director of the Center for Democratic Values and Institutions at the Israel Democracy Institute. Deputy... Read more > October 2018