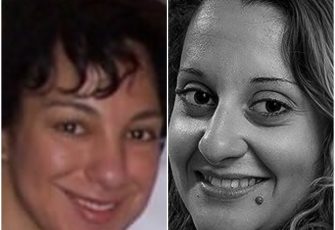 Dr. Aliza Inbal is the Director of the Pears Program for Global Innovation at Tel Aviv University, which supports Israeli innovators and entrepreneurs addressing developing world challenges. She founded the programme after a long career as a task team leader at the World Bank, a career diplomat for the Israeli Foreign Ministry and a consultant for international organizations such as the Asian Development Bank and the International Labour Organization. She was recognized in 2013 by Israeli newspaper Maariv as one of the 100 most influential Jews in the world for her work to support Israeli innovation for developing countries.

Ophelie holds a Master in International Law (LLM) as well as a Master of International Affairs (International Security Policy) from Columbia University, NYC, which enabled her to develop a unique understanding of current global political and legal challenges in the field of international development, peace and security. She has over four years of experience at the UN Headquarters in Geneva and New York combined with eight years of field experience in Middle East and Africa. After setting up and managing IsraAID’s office in South Sudan for more than five years as IsraAID South Sudan Country Director, Ophelie returned to Israel in 2017 where she now works at IsraAID’s headquarters as Senior Director for Institutional Effectiveness and Organizational Learning.

Israel70 | A Light Unto The Nations Once More? The renaissance in Israel’s international development assistance programme

By Aliza Inbal and Ophelie Namiech
Israel was once a world leader in development assistance and a model for African states to follow. There... Read more > July 2018